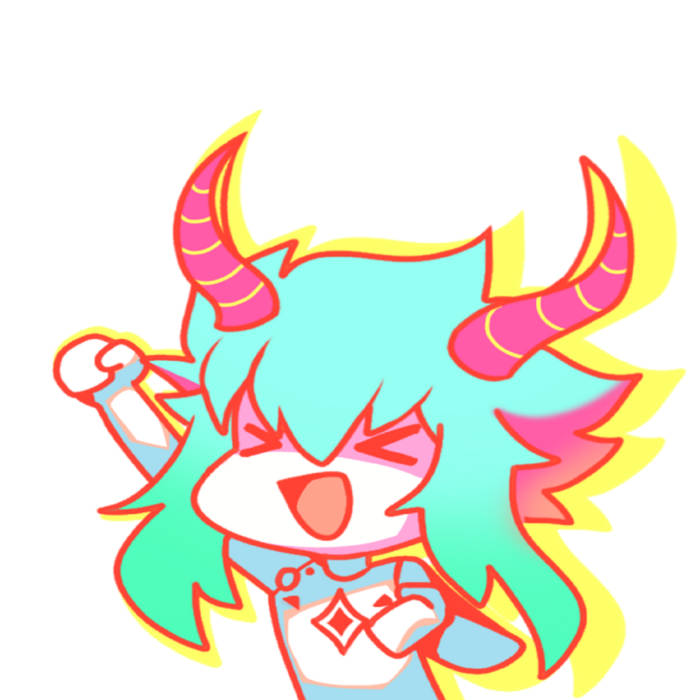 More info about the contest:
xenvita.weebly.com

Submission for Xenvita's birthday contest where the challenge was to create something based on one of their original characters. I chose Andy since characters with glasses are always my favorites (even if his glasses are fake)!

Aaand here’s my 5 page essay on why I made this track the way it is:
I went for Liquid D&B since the setting of the character’s world is Sci-Fi and on top of that Andy is good with technology (he even made the robot you can see flying next to him in the video), so choosing an electronic genre was a given. But I decided on that specific genre because it has a high action element due to the driving D&B drums to underline the seemingly high action environment of the characters (as they use weapons); but the genre also has chill elements, differentiating it from normal D&B and bringing out Andy’s more chill, calm and strategic character.

The partly distorted bells fit into that element pretty well as well and their mix of distorted/electronic and organic bells reflects that Andy is a cyborg. The break serves the same purpose with the mix of electronic distorted noise and a human crowd talking in the background, expressing a mix between human and machine.

At 1:12 you can hear a gun cocking noise, since Andy likes using guns as his main weapons, as the more action heavy part kicks in again (which you can kind of see as him charging into battle).

The short melody that you can hear at the very beginning of the second break is part of a motive from GVG’s (fellow composer for Radiant Aeons) submission. Since he decided to make a character theme for Alpha as his submission and because Andy and Alpha have quite a close connection to each other, we thought that it would be cool to incorporate one of each other’s motives into our tracks! At the end of that part you can hear a heartbeat like kick drum rhythm, showing Andy’s human side.

It fades away with a calm music box melody, which fits his trait as a calm thinker pretty well. I could imagine him turning the key to a music box in a dark room, only lit by his computer, as he tries to relax to its tune.

Hi, I'm a German video game composer and sound designer! You can learn more about me and my music on my website or you can follow me on Twitter (twitter.com/FulminisIctus) if you want to stay informed on what I'm currently working on!

Bandcamp Daily  your guide to the world of Bandcamp